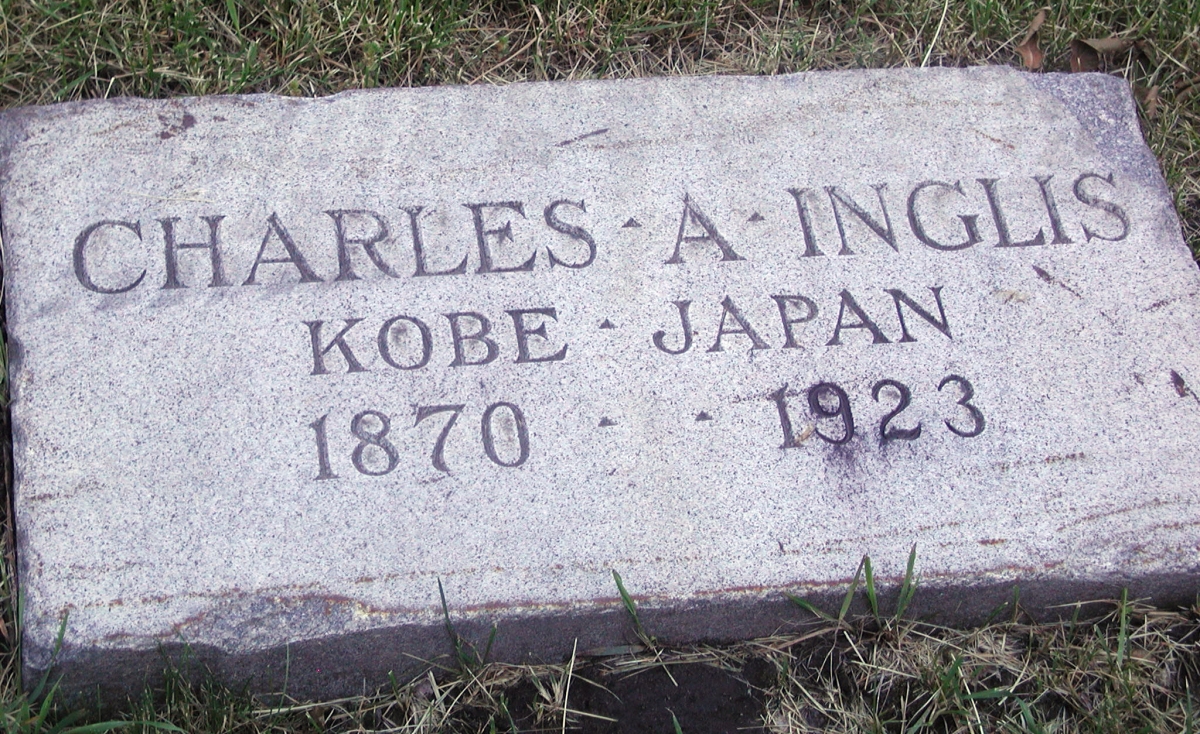 This story truly spans the planet. To get to Japan from Chicago, we have to start in Scotland.

Charles Inglis’ footstone is part of a family plot at Chicago’s Rosehill Cemetery. I saw it a few years ago, and only thought to get three photos, but the whole family is buried here.

We start in Scotland because of family patriarch David D. Inglis. He was born in the shipping port of Kirkcaldy in 1839, and spent his growing-up years on Scotland’s eastern coast. Around the time he turned 20, he moved to London, where he worked for a mercantile company. He did not stay there long.

In the early 1860s, the firm sent David to Shanghai. Shanghai had been opened as a treaty port for free trade about 15 years before, and the area was in flux. The Taiping Rebellion, a 14-year civil war with millions of casualties, was in its last stages — the related Shanghai Rebellion had only just happened in 1861. Meanwhile, French, British, and American interests were carving up Shanghai for themselves and reaping the profits. It all must have been an eye-opener for a young Scottish businessman.

Among those American interests was the photographer Charles Leander Weed. He had made his name in California, documenting the Gold Rush, and as one of the first people to photograph the area that became Yosemite. Around 1860, he expanded his interests to China, where he partnered in a Shanghai photography studio.

Charles returned to the United States briefly, around late 1864. By February 1865, Charles; his brother James; and a sister listed in the papers only as “Miss Weed” were en route to Honolulu.

I think this “Miss Weed” was their youngest sister, Matilda.

A genealogist loves a thorough obituary, and Matilda certainly has one. The question is: Is it accurate?

Records back up her birth in Conesus, NY. All the Weed children were born in the tiny town of Conesus, Matilda last in 1844. She was truly the baby of her nine siblings, about 20 years younger than James and Charles. By 1848 the whole brood had decamped for Wisconsin, where their father had a homestead patent near the town of Delavan. Some of them even stayed there into adulthood — but not Matilda.

I was unable to find anything, beyond her obituary, to support the story about the covered wagon or the college education. Both are certainly possible. But it’s the obituary’s omissions that surprise me, because Matilda’s life got so much more interesting.

In 1865, the year of her brothers’ Honolulu trip, Matilda was just 21. Their father had died the previous year, so as the youngest and unmarried daughter her financial support was probably a concern. Her brothers were unmarried professional men, and they probably needed a woman to keep house. It makes sense that they would travel together.

The Weeds went to Honolulu because another Weed sibling, Frederick, was already installed there. The men spent a year establishing another photography studio, and counted among their clients the members of Hawaiian royalty. After a year, Charles, James, and Matilda moved on to Hong Kong and then Shanghai. 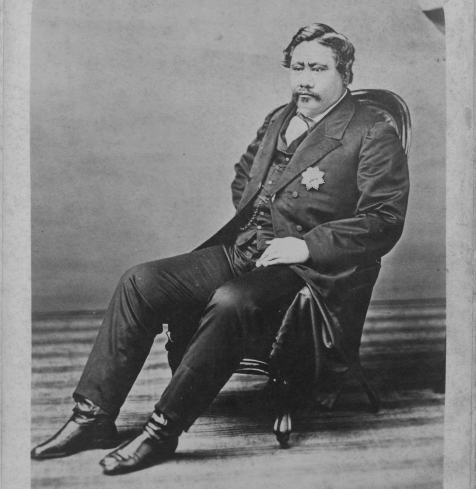 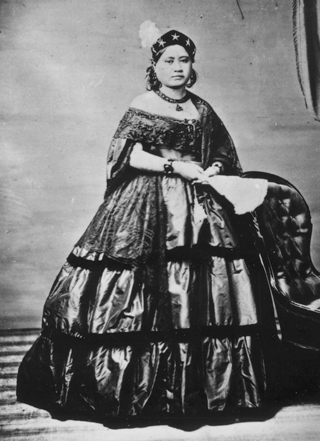 Photos of Kamehameha V and Princess Victoria Kamāmalu of Hawaii. Both taken by Charles Leander Weed, 1865.

We can only wonder what Matilda, a child of rural Wisconsin, thought of all these travels. She might say it worked out pretty well.

David, ever the enterprising Scottish businessman, had struck out on his own. In 1869 he was running his own ship chandling business in Nagasaki, Japan. A ship chandler is a firm that provides supplies for sailing vessels — rope, tar, canvas, oils, and so on. Japan was just at the start of its Meiji period, a time of Westernization and the struggles that come along with. At the same time, the Meiji government “…indicated that it was prepared to give the creation of modern shipbuilding and ship-operating industries considerable support.” Merchant ships would have been a booming business for David’s company.

His new bride Matilda was also busy: Their first son, Norman, was born in March 1869 — but in Scotland. Considerably less travel was involved when Matilda gave birth to their second son, Charles, in September 1870. After all that, we’re finally back to that footstone in Chicago: He was born in Kobe. The family lived in Japan for another seven years.

I would love to know how much time they spent on ships and trains. I think about the physical toll of so many long journeys, and the labor involved in preparing for them. That work probably fell on Matilda and any servants they employed. It must have been exhausting. The packing and unpacking of trunks alone must have eaten up hours.

In April 1877, the Inglis’ sole daughter and last child, Ruth, was born in Shetland. I suspect the family came back to Scotland because larger plans were in the works.

In July 1877, father, mother, sons, and three-month-old Ruth disembarked in their new home: the United States.

Next time: More adventures, and a genuine SPY.

Cemetery photos taken by the author.