Some years back, I was doing a cemetery walk with friends. While trying to talk about styles of grave markers, I had a momentary brain freeze and sputtered: “One of those… Oh, you know! The sticky-up kind!”

It was not a great moment for me, although my friends thought it was hilarious. So to spare you a similar moment, I’ve put together a few examples.

What I was TRYING to reference was an upright headstone. You know — like these. 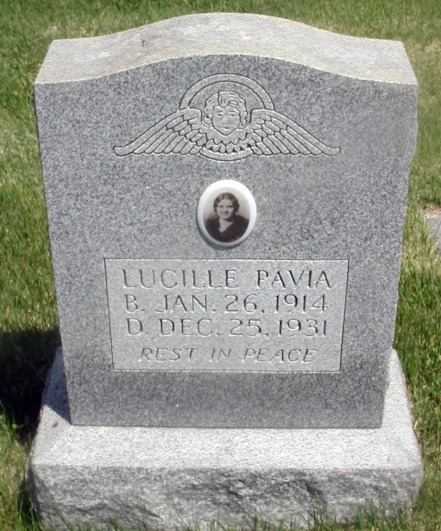 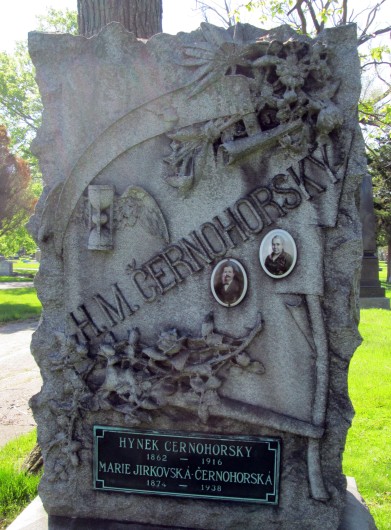 Upright markers are characterized by having a vertical surface with text, on a base. They can be simple or super-fancy. The marker on the right, from Bohemian National Cemetery, has a scythe, a winged hourglass, a bunch of foliage, a metal nameplate, AND portraits. 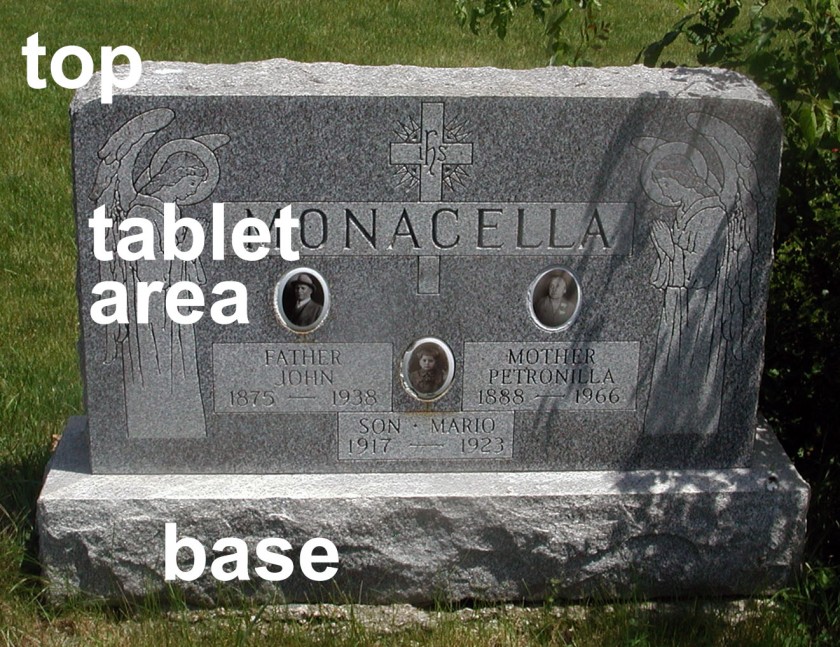 A slant marker is also upright, but the tablet surface is angled. It can come with a base or without. 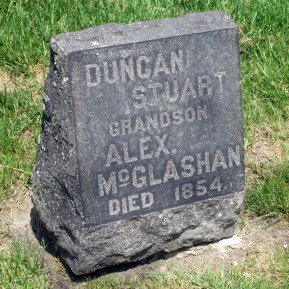 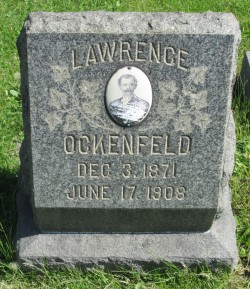 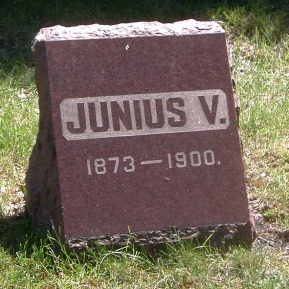 Next, you’ve probably seen these, but you may not know that it’s called a bevel or pillow marker. It’s not quite flat–the back stands higher than the front, but not as much as in a slant marker. It is designed with an edge that stands some inches above the ground level. 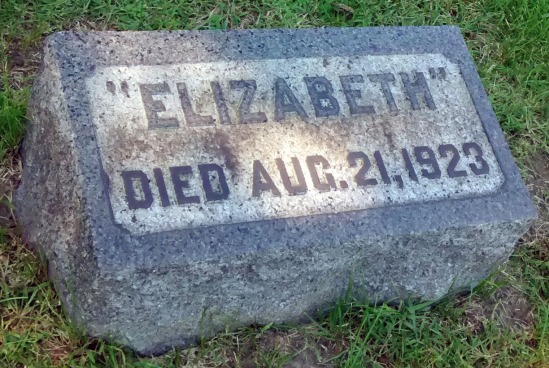 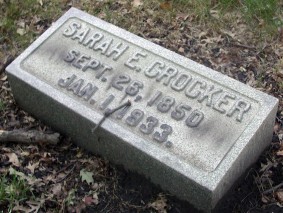 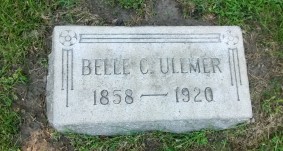 (There are “pillow” markers…and there are pillow markers.) 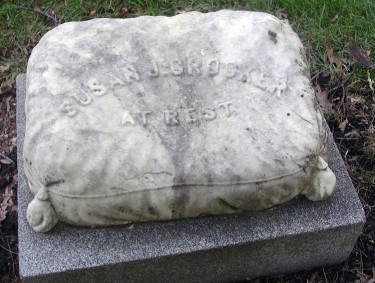 My husband is intrigued by the bolster style of marker. It’s a cylinder, on a base. These were most popular in the first part of the 20th century — particularly through the Sears catalogue — but not so much anymore. 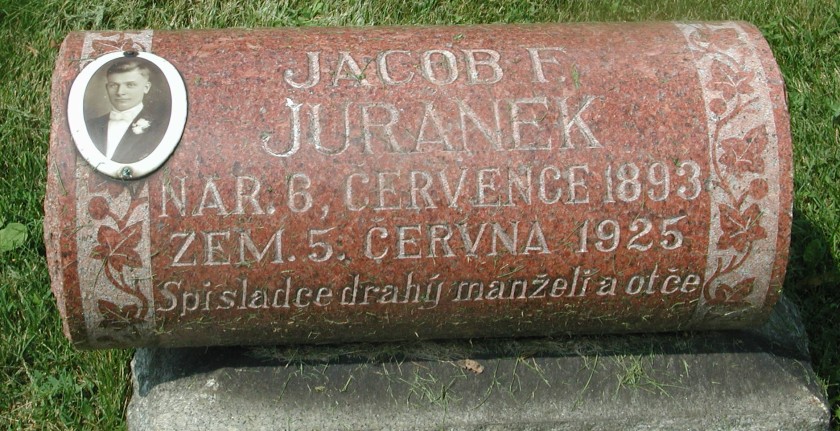 Closest to the ground is a flat or flush marker. It’s meant to sit right at grass level. These became popular in the 20th century, partially because they’re easier to maintain. They don’t collapse, and you can mow over them. They can also be more affordable.

Because this particular marker has two names, it’s called a companion marker.

Perhaps you are a fancier person, and you need something more impressive. You want an obelisk. They are four-sided, usually pointy, and hard to capture in a photograph–but the lawn mower will never run over you. 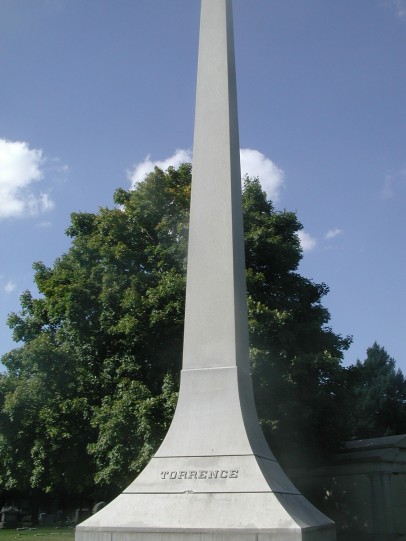 Some obelisks even come with statues on top. (Full disclosure: That one is my relatives.)

A ledger marker is as showy as an obelisk, and can take up more space. It lays flat and covers the entire grave. 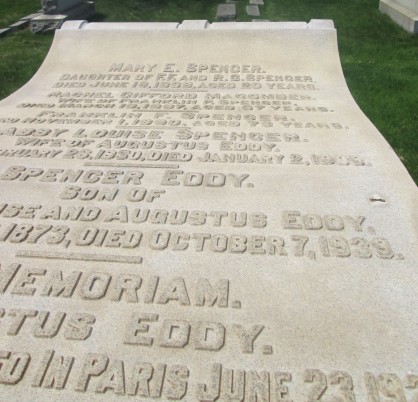 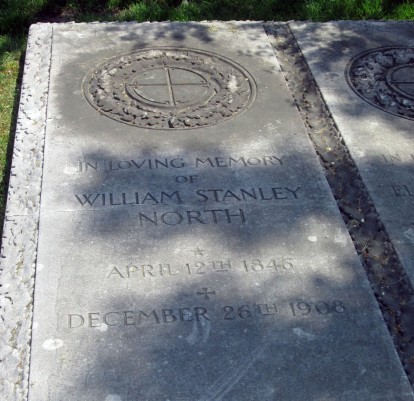 If you’d like to learn more, I encourage you to check out the linked sources below.

Sources
Terms Used to Describe Cemeteries and Grave Markers
What Are The Different Types Of Gravestones?
History of Government Furnished Headstones and Markers

All photos taken by the author.